This is the story of Invicta as recalled by Brian Silk, Founder and Chairman from January 2011 to July 2015 and Gary Ginnaw, Player-Manager from July 2015 to date.

Chapter One – Before the Beginning

Chapter Two – The Beginning and the Early Days 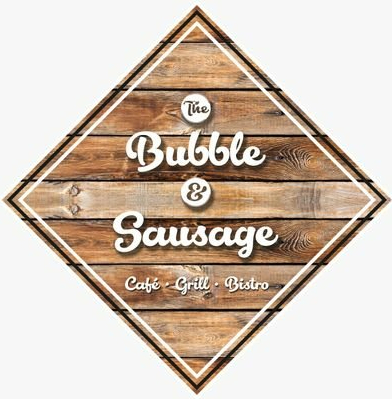 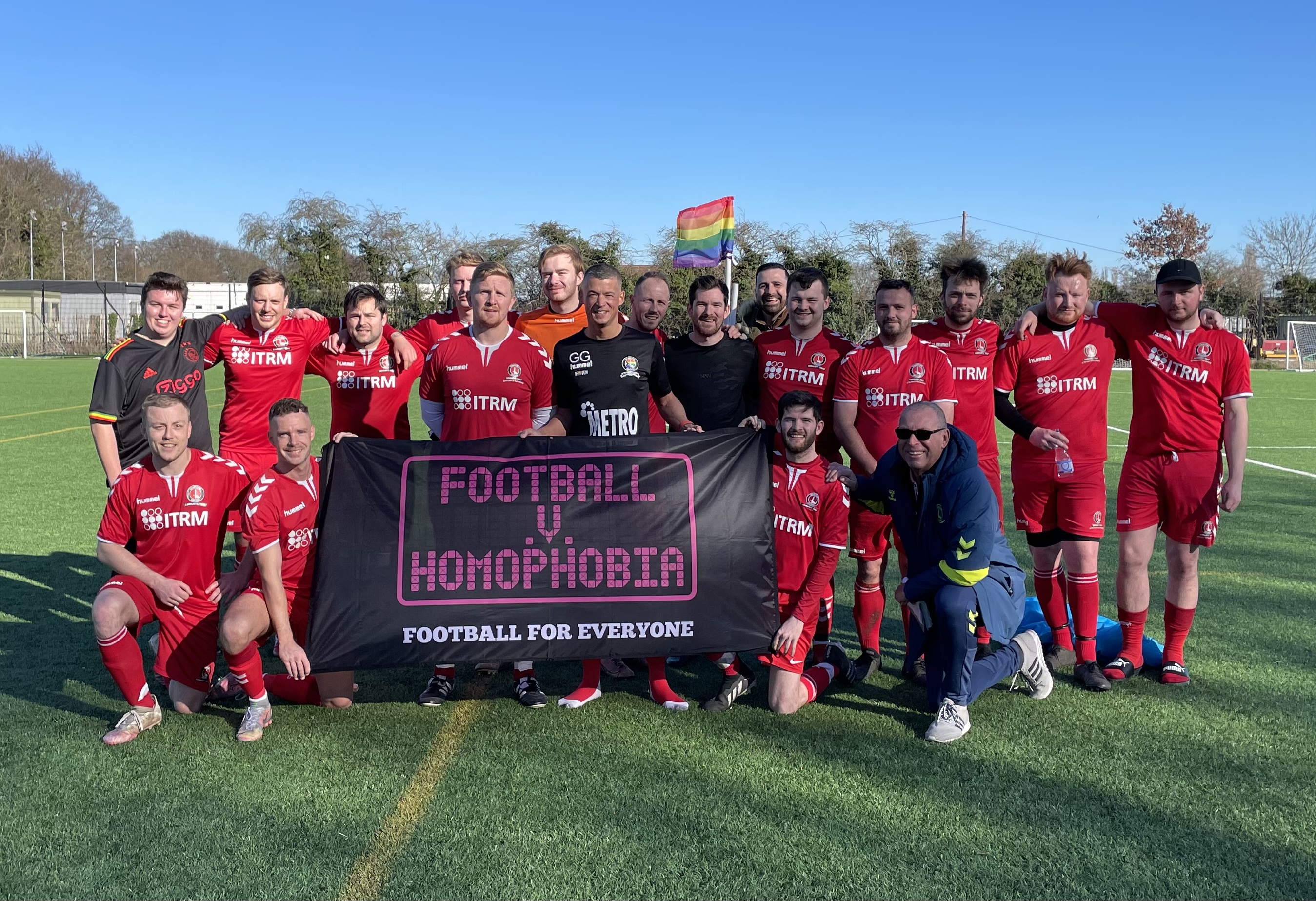