Gary joined Invicta in August 2014 and made his LUL debut during the 1-1 draw away to Romans Manor House in September 2014. Gary is the current player-manager for the club having taken over in August 2015. The calm and composed centre back scored his only two goals for the club against Titans 2 Brewers in the 6-3 home defeat in January 2016. As he approaches his 36th birthday – surely his retirement is on the cards. 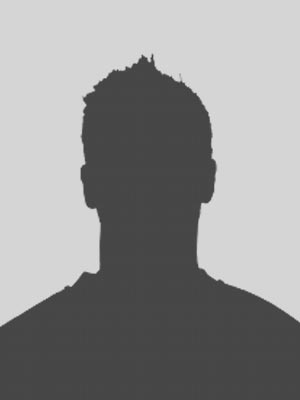